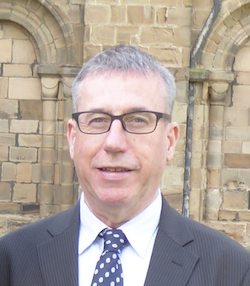 Brendan set-up the award winning Media Studio at the United Nations University in 2003 and launched a bilingual magazine, Our World, in 2008. From 2010 to 2015, he was the UNU head of communications where he was responsible for the redevelopment of the institution’s web and social media presence. He has been delivering science communications courses since 2013 at the UNU, RMIT University and now at Osaka University, based on his extensive experience of developing and implementing media campaigns that have fed into international negotiations around climate change and biodiversity.
https://www.linkedin.com/in/brendan-f-d-barrett-b05219