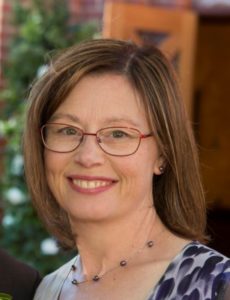 Dr Janine Young is a freelance science writer and editor. She began her career as an Explainer at Questacon, moved on to the Science Circus and then a PhD in immunology. After discovering that talking about science was way more fun than doing it in the lab, she moved into science communication for both fun and profit. Since then Janine has worked with a wide variety of organisations in fields ranging from energy to biotechnology, as well as in mainstream public relations. She also worked in commercial radio and was the media representative for New Scientist magazine for six years.