Director of Communications and Outreach, Australian Academy of Science 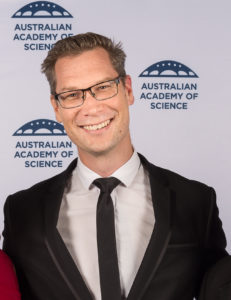 Paul Richards has worked in commercial radio and television for 20 years. He spent ten of those years at Australia’s number one breakfast TV show, Sunrise, including seven of that decade as Supervising Producer. In 2017, he joined the Australian Academy of Science to establish a new video production team. The aim was to bring together experts in engagement and excellence in science. The strategy has successfully transformed the Academy into a social media powerhouse.

Breaking down the wall of science communication