President MEAA Media and Director of the Walkley Foundation for Journalism 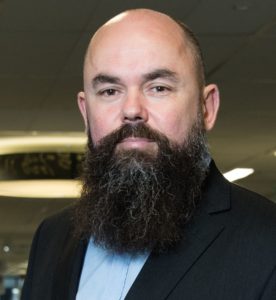 Marcus Strom has been a journalist for 25 years in both Australia and Britain. He is president of MEAA Media, Australia’s journalist union and a director of the Walkley Foundation for Journalism. Marcus was a Walkley finalist in 2015 and finalist for the Eureka Prize for science journalism in 2017.
Marcus worked at the Sydney Morning Herald for 13 years in senior roles including deputy foreign editor and morning news director, before being appointed the Herald’s science editor. Since 2017 he has been the science media adviser at the University of Sydney, Australia’s first university.

Getting Paid for Scicomm: Free Labour, Fair Wages and How to Ask for Money