Toss Gascoigne is a visiting fellow at the Centre for Public Awareness of Science at the ANU, in Canberra. 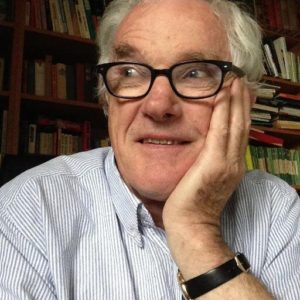 His book charts the emergence of modern science communication in 39 countries ranging from Mexico and Iran, to Ghana,Japan and Spain. It is an ambitious project with 103 authors.

He has published on the history of modern science communication, on whether the field could be considered a discipline, and science advocacy. He has also written on the establishment of ‘Science meets Parliament’.

Toss is a former President and life member of both Australian Science Communicators and the PCST Network.

For 15 years he headed national organisations in Australia. He worked as Executive Director of the Federation of Australian Scientific and Technological Societies (FASTS) and the Council for the Humanities, Arts and Social Sciences (CHASS).

The emergence of modern science communication: the Book

International science communication: a lively and animated discussion on how she emerged in 39 countries